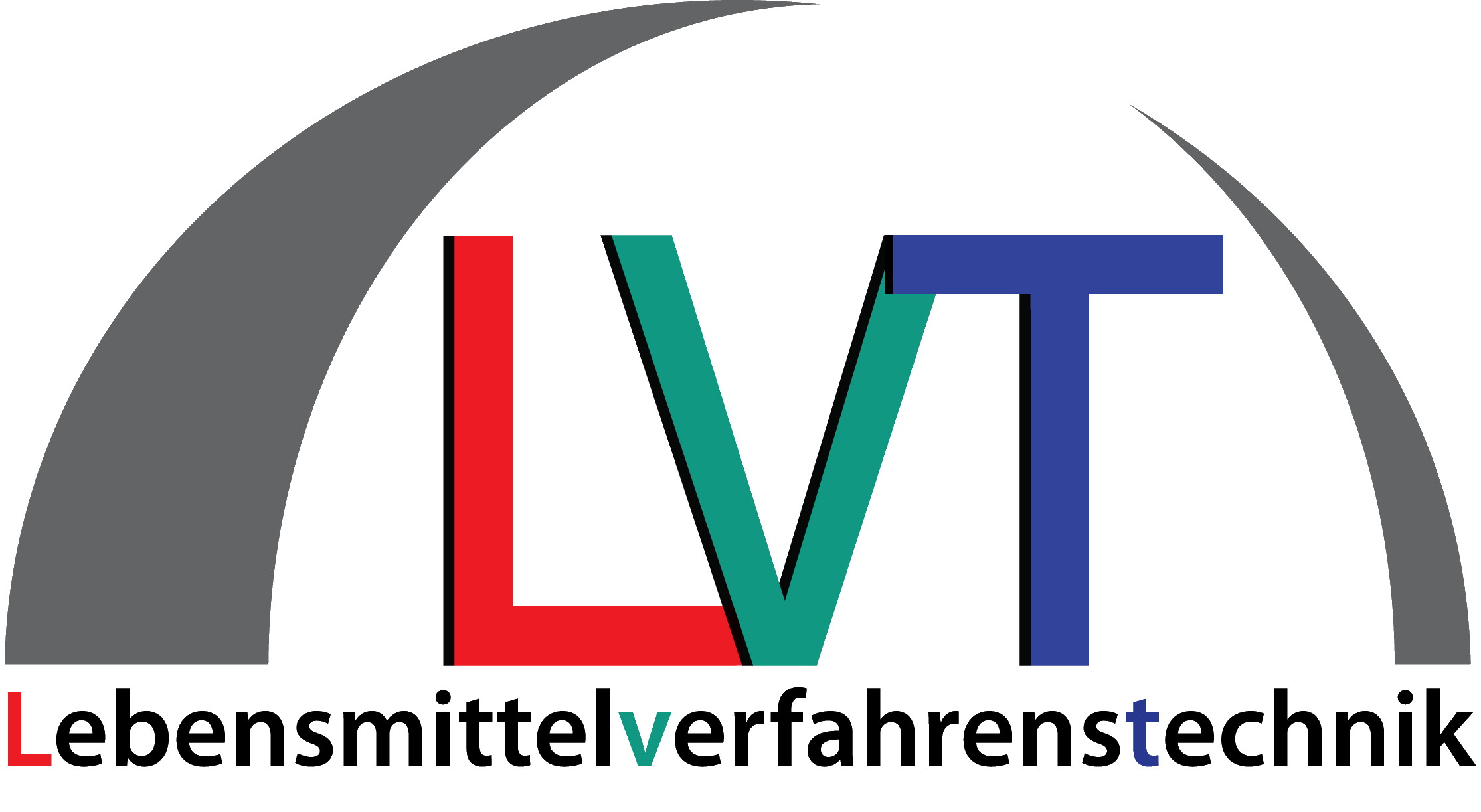 After graduating from highschool in Thuringia, I immediately began to study Life Science Engineering at KIT in Karlsruhe. My interest in food process engineering had already been spiked during my bachelor's degree. Accordingly, I completed my bachelor's thesis at Food Process Engineering (LVT) in the field of double emulsions. During my Master studies, I had the chance to gain further experience in the field of emulsification technology as a student assistant. I did my six-month industrial internship at Beiersdorf AG in Hamburg. Here, I investigated the use of solid lipid nanoparticles (SLNs) in the cosmetics industry. My master's thesis focussed on melt emulsions: I investigated the influence of the molecular structure of the emulsifier and the process control on the crystallisation behaviour of emulsified triglycerides.

Since October 2021, I have been working on my doctorate as a research assistant in the emulsification technology group.

The focus here is on the influence of the molecular composition of gum arabic on the stabilisation of flavour and beverage emulsions. The aim is to investigate the causes for the different emulsification behaviour of various gum Arabic samples. The relationship between the structure and the emulsifying and emulsion-stabilising properties is being investigated.

Microgel formation is composed of a mixing step and of a droplet/gel breakup step which correspond to the processes occurring during the emulsification of fluids. For this reason, the machines used for emulsification (high-pressure homogenization, rotor-stator system, etc.) can also be employed for microgel formation. Optical and rheological methods are used for the characterization of microgel particles, these include light microscopy, (interfacial) rheology and particle size measurement techniques.